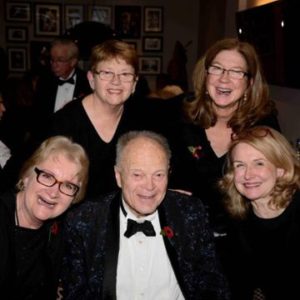 MEDICAL MUSICAL GROUP’S MISSION IS TO PROVIDE MUSIC WITH A MESSAGE.

Award-winning MMG is considered the world’s premier integrated medical chorale and symphony orchestra. Core members are “healers” – doctors, nurses and community volunteers from Veterans and other US medical centers and schools all over the USA. MMG’s mission is to perform “Music with a Message” – of healing, hope, inspiration, patriotism at home; and peace and international brotherhood and sisterhood overseas.  We deeply cherish America’s veterans, and share a genuine and heartfelt concern for their issues.

MMG has a track record of grand concerts, both at home and abroad.  Our performances are usually theme-centered.  The music, artfully intertwined with fitting poetry or prose, all typically weave an exquisite tapestry and tell a compelling story. This distinctive format is popular with live and TV audiences.  Concerts highlight and benefit health causes as well as veterans concerns. 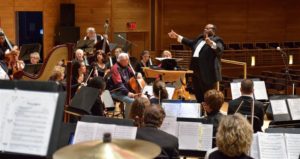 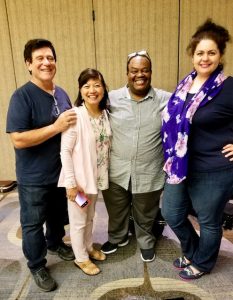 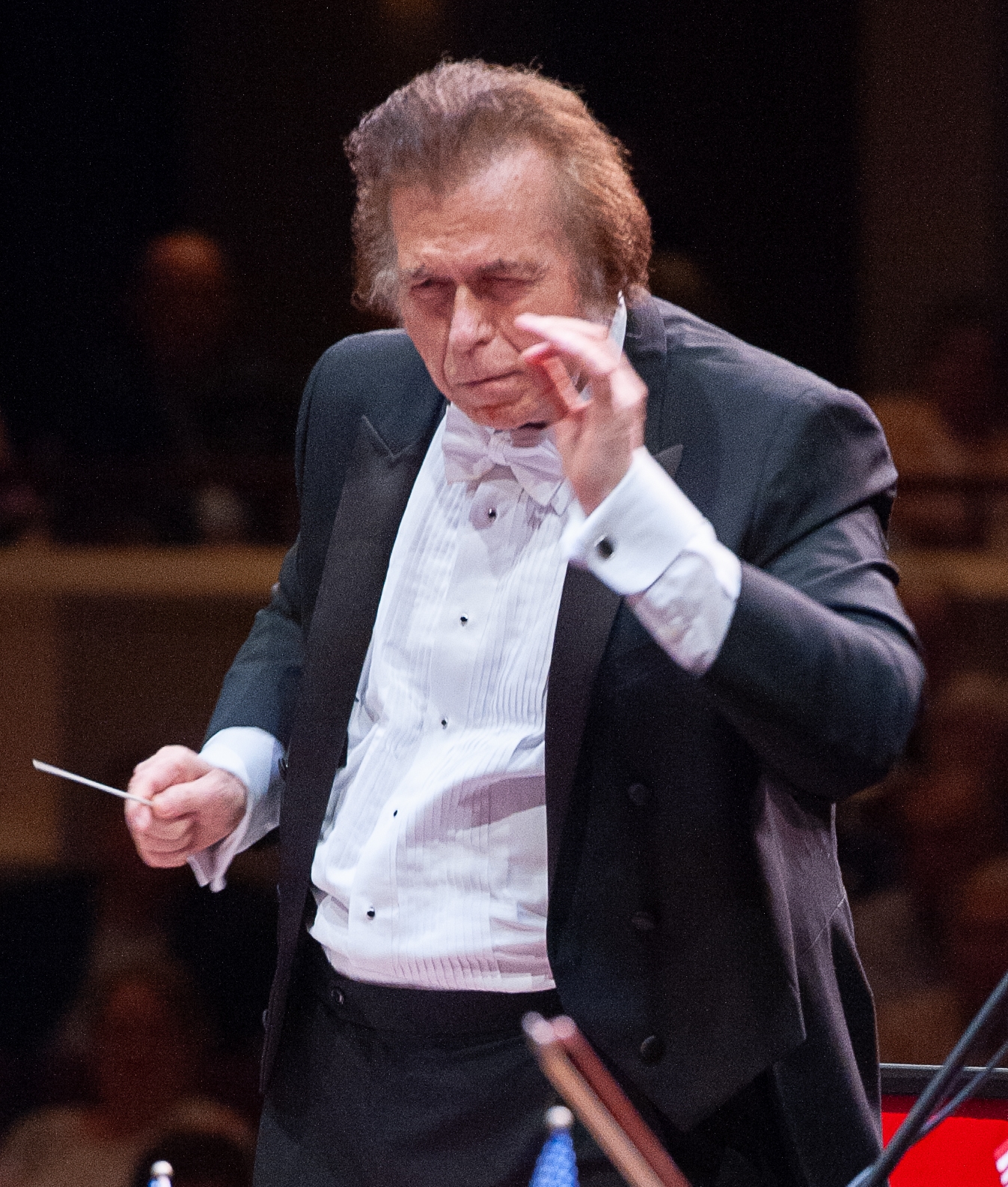 Our programs were broadcast on various Television Networks, and some were attended by Heads of State.

Our members describe MMG with many glowing terms.  Most importantly, of course, is a spontaneous and joyful affirmation that MMG really is “just the one for me!”

MMG is a 501(c)(3) Nonprofit. We started our journey in 1990 in the VA System, and our very first members were VA staff.  Soon thereafter, our membership expanded to include numerous other medical care systems and schools.  Accordingly, we incorporated in 1992 as an independent 501(c)(3) nonprofit, organizationally separate from the VA.  Our founders are a team of accomplished leaders who were inspired by Dr. Victor Wahby’s vision of a national medical chorale and symphony orchestra.  In addition to Dr. Wahby, these founders included: John Farrar, MD, FACG; Mary Marienau, CRNA, PhD; Jonathan Matson, MD; James Nocks, MD, MBA; Fred Richardson, MD, PhD; and Deborah Rollison, PhD. 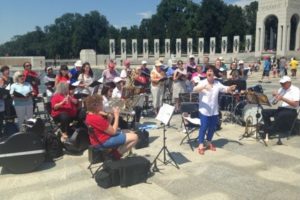 Our initial name “VA-National Medical Musical Group” was intended to reflect the veterans connection.  However, it inadvertently gave the unintended impression that we were organizationally a part of the Veterans Administration.  Eventually, our board resolved this matter by voting to change our name to simply “Medical Musical Group” with the subtitle “Chorale and Symphony Orchestra”.  In addition, the board also included in our logo the statement “Dedicated to America’s Veterans”, thus permanently reflecting our heartfelt commitment to veterans and their causes. 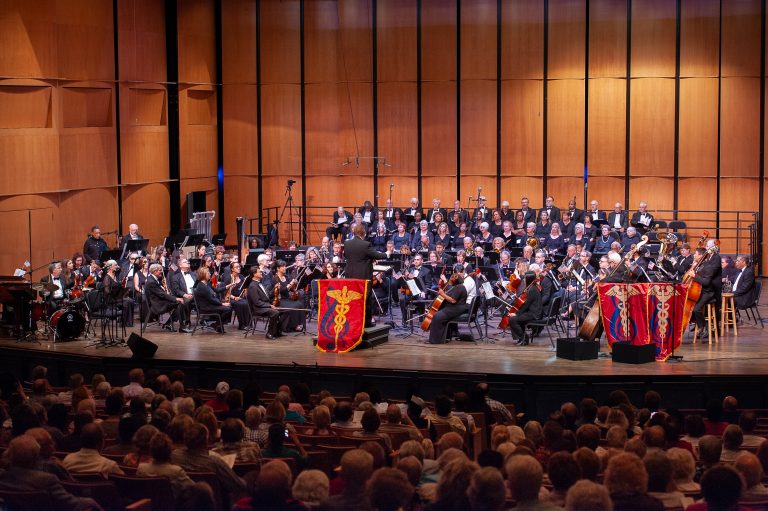 Countdown to next performance