Well, in all honesty, not really very far away.  Neither in time nor in space.  Anyway, here goes!  Before the national Medical Musical Group (MMG), there was (briefly) a Chicago MMG.  And, before this there was a Yale-VA MMG.  However, before that one too, there also was a Mayo MMG.

Before all these, there was an Egypt MMG!!!  Specifically, in Alexandria, Egypt.

This was rather a brave new invention at that time and place.  To a decimal point, our powerful and highly sophisticated telescopes traced it back to 1969 (not 1996!).  Further, our crack investigators have actually unearthed some rare, slightly fossilized but yet reasonably intact pictures of it (a grand total of precious 4 pics to date).  So, without any further ado, I — as the Principal Investigator of the Pre-Cambrian Medical Musical Groups (PC-MMGs) Project — am  very pleased to share with you these invaluable prehistoric finds.

Question!  Can you recognize anybody in them??!! 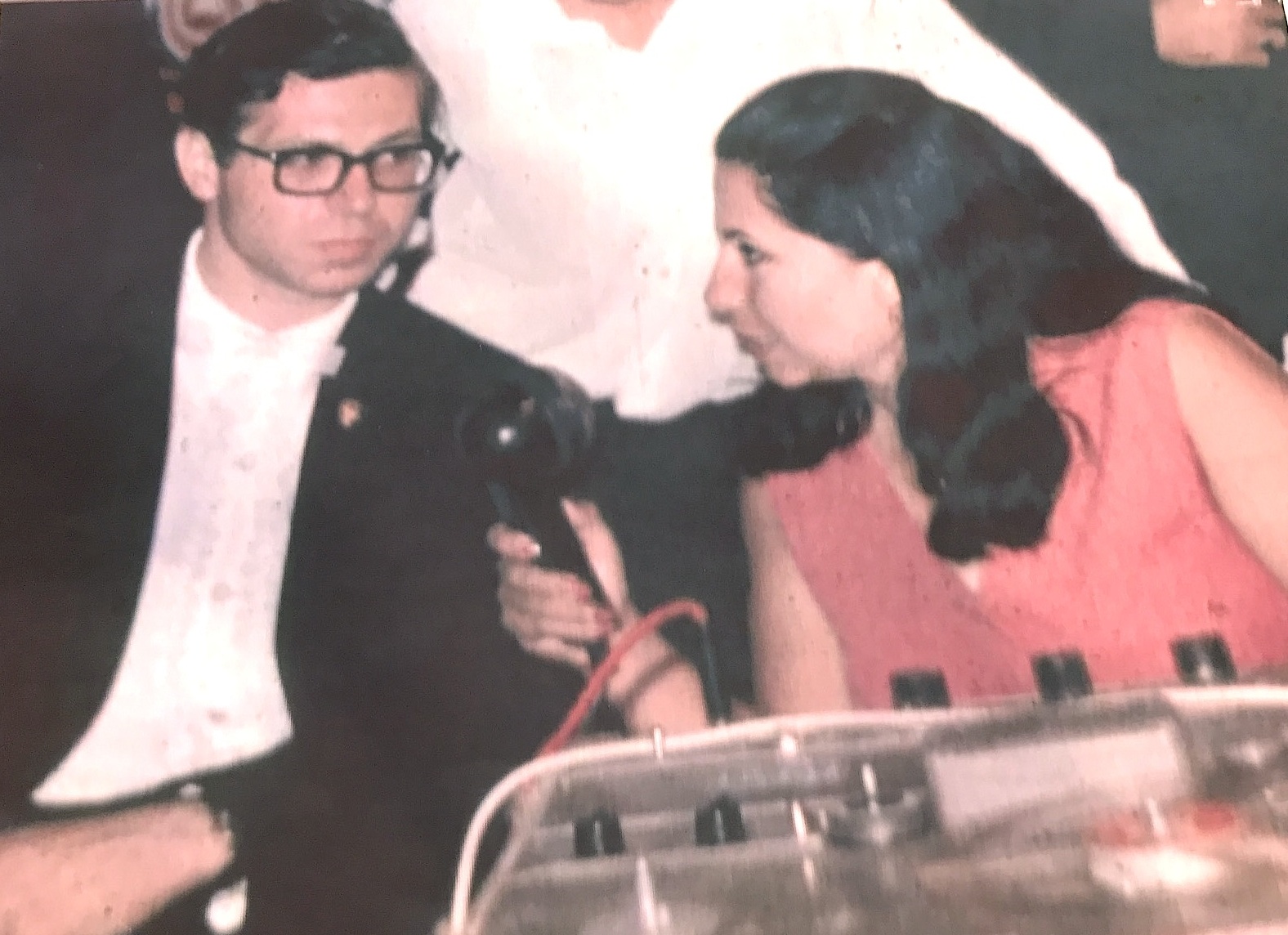 A rare photo showing an anchor woman from the Alexandria (Egypt) Broadcast Station, interviewing Dr. Victor Wahby, after the inaugural concert of the Alexandria Medical Chorale and Symphony Orchestra, July 1969. 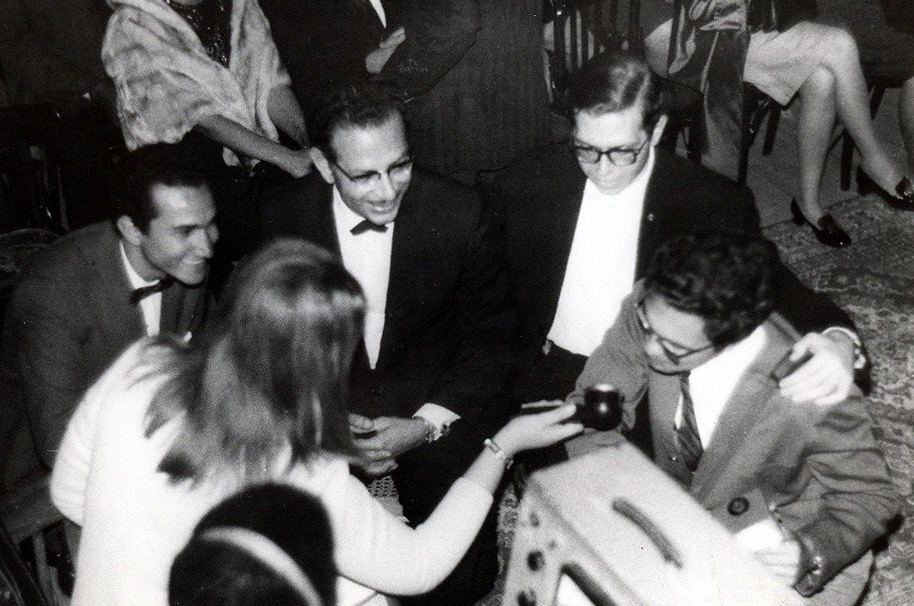 Another rare photo from one of the concerts of the Alexandria, Egypt, Medical Chorale, circa 1970.  It features a media interview of Dr. Wahby and other performers. 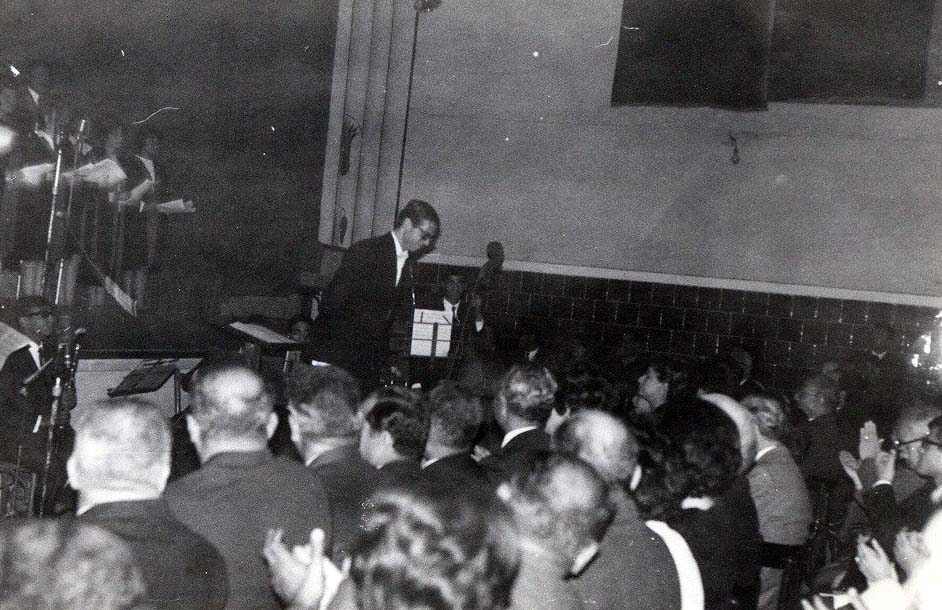 Picture from a concert by the Medical Chorale and Symphony Orchestra of Alexandria, Egypt.  Circa 1971. 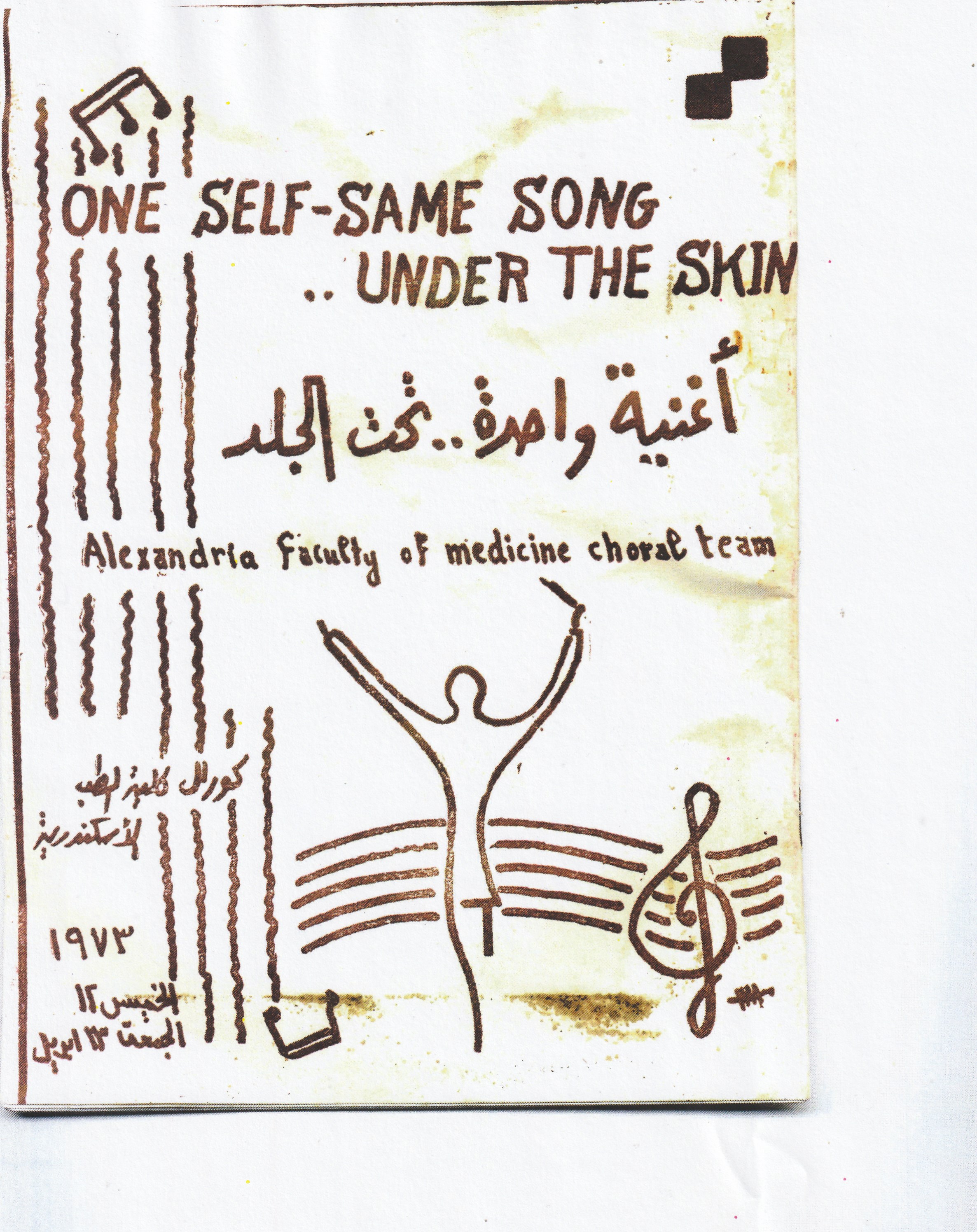 Cover Page of the Alexandria MMG Concert “One Self-Same Song . . Under the Skin”.  Alexandria, Egypt, April 1973.

Countdown to next performance